The news is by your side. 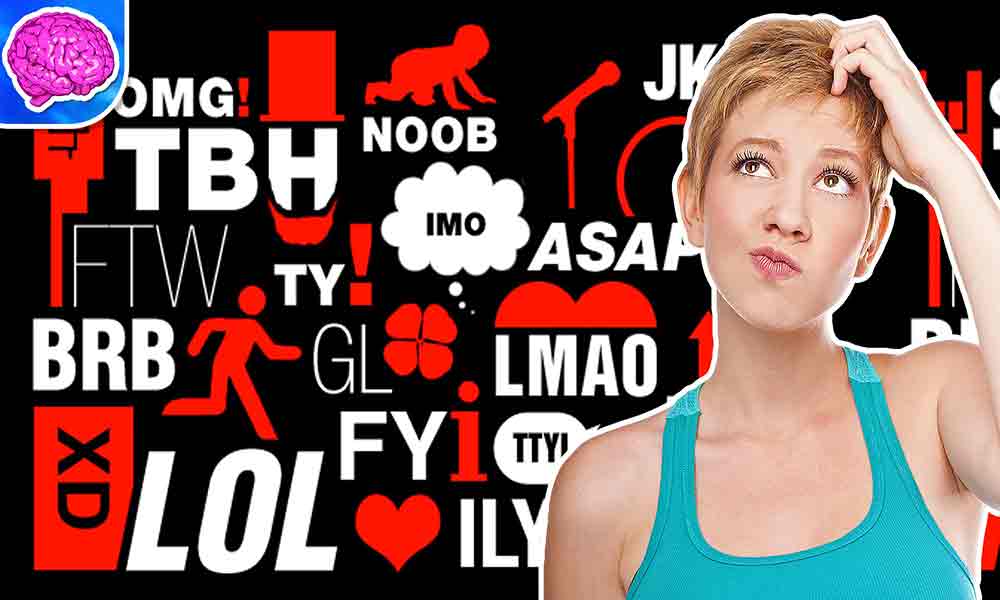 COMMON SLANG WORDS | Slang words are not part of our daily routine English Language speaking,writing,listening and reading. Actually these English Common slang words add flavor to your writing,speaking,reading and listening skills and they tell the audience how much you have taste of your English language.Learn them by heart and practice these common slang words as otherwise you have to ask others and learning slang words with their meaning makes a man fluent English.

Get the best of world News delivered to your inbox daily